Back to shop
Pop Art and Fashion

It's basically a U-turn back to a representational visual communication, moving at a break-away speed. Pop is a re-enlistment in the world. It is the American Dream, optimistic, generous and naive. 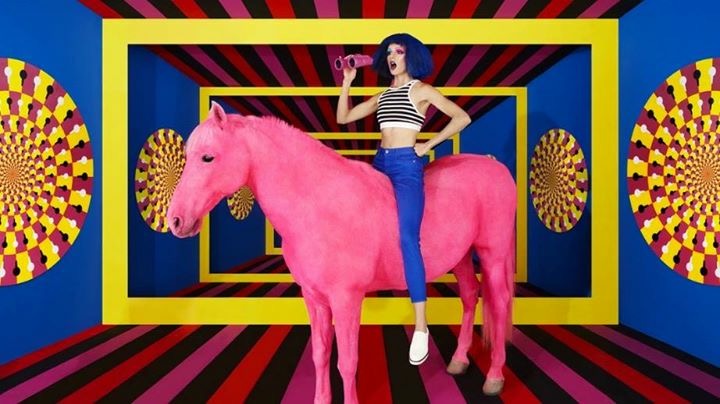 Pop art is now most associated with the work of New York artists of the early 1960s such as Andy Warhol, Roy Lichtenstein, James Rosenquist, and Claes Oldenburg, but artists who drew on popular imagery were part of an international phenomenon in various cities from the mid-1950s onwards. 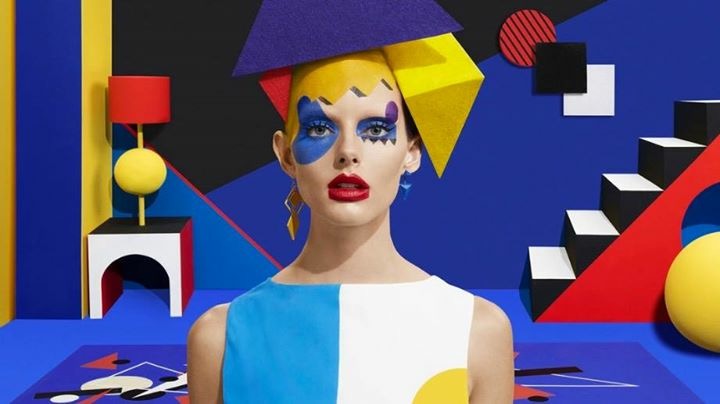 As in these fashion creations based on Pete Mondrian artworks company Sagmeister & Walsh and Aizone produce remake on pop art as the endless continuation of the decade.

Following the popularity of the Abstract Expressionists, Pop's reintroduction of identifiable imagery as drawn from mass media and popular culture, was a major shift in the direction of modernism. The subject matter became far from traditional "high art" themes of morality, mythology, and classic history; rather, Pop artists celebrated commonplace objects and people of everyday life, in this way seeking to elevate popular culture to the level of fine art. 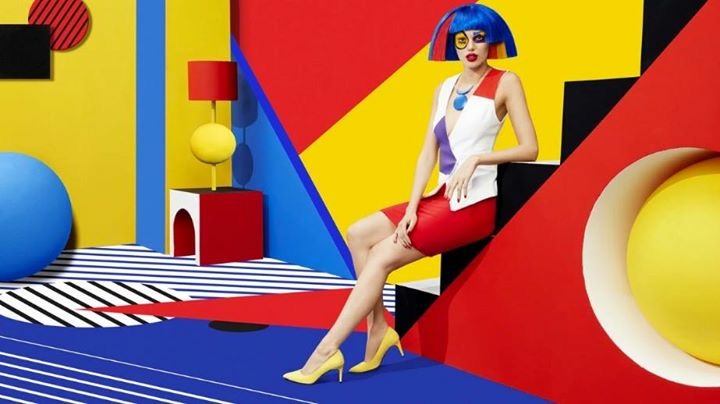 Perhaps owing to the incorporation of commercial images, Pop art has become one of the most recognizable styles of Modern art.

By creating paintings or sculptures of mass culture objects and media stars, the Pop art movement aimed to blur the boundaries between "high" art and "low" culture. The concept that there is no hierarchy of culture and that art may borrow from any source has been one of the most influential characteristics of Pop art.

It could be argued that the Abstract Expressionists searched for trauma in the soul, while Pop artists searched for traces of the same trauma in the mediated world of advertising, cartoons, and popular imagery at large. But it is perhaps more precise to say that Pop artists were the first to recognize that there is no unmediated access to anything, be it the soul, the natural world, or the built environment. Pop artists believed everything is inter-connected, and therefore sought to make those connections literal in their artwork. 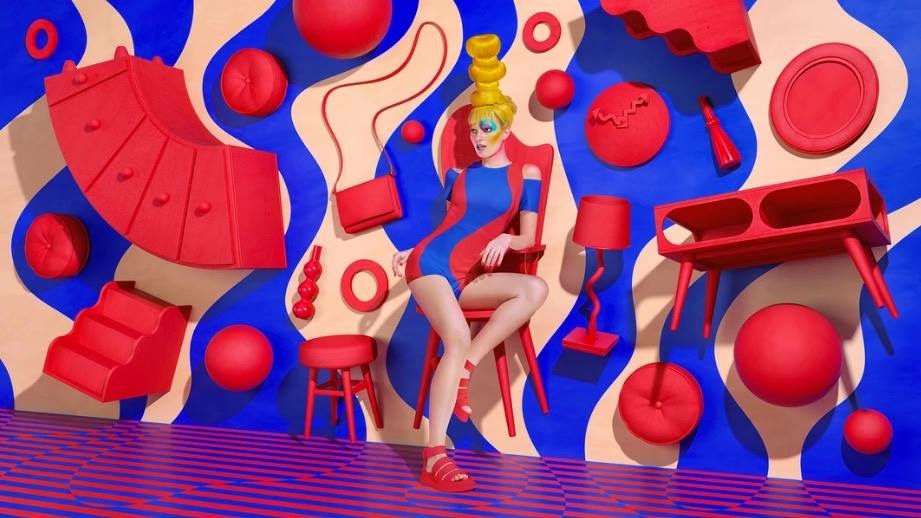 Although Pop art encompasses a wide variety of work with very different attitudes and postures, much of it is somewhat emotionally removed. In contrast to the "hot" expression of the gestural abstraction that preceded it, Pop art is generally "coolly" ambivalent. Whether this suggests an acceptance of the popular world or a shocked withdrawal, has been the subject of much debate. 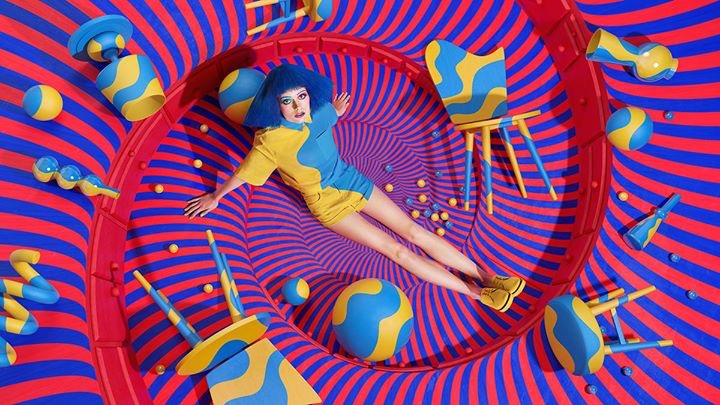 Pop artists seemingly embraced the post-WWII manufacturing and media boom. Some critics have cited the Pop art choice of imagery as an enthusiastic endorsement of the capitalist market and the goods it circulated, while others have noted an element of cultural critique in the Pop artists' elevation of the every day to high art: tying the commodity status of the goods represented to the status of the art object itself, emphasizing art's place as, at base, a commodity.

The majority of Pop artists began their careers in commercial art: Andy Warhol was a highly successful magazine illustrator and graphic designer; Ed Ruscha was also a graphic designer, and James Rosenquist started his career as a billboard painter. Their background in the commercial art world trained them in the visual vocabulary of mass culture as well as the techniques to seamlessly merge the realms of high art and popular culture.

How it get Started

In 1952, a gathering of artists in London calling themselves the Independent Group began meeting regularly to discuss topics such as mass culture's place in fine art, the found object, and science and technology. Members included Eduardo Paolozzi,Richard Hamilton, architects Alison and Peter Smithson, and critics Lawrence Alloway and Reyner Banham. 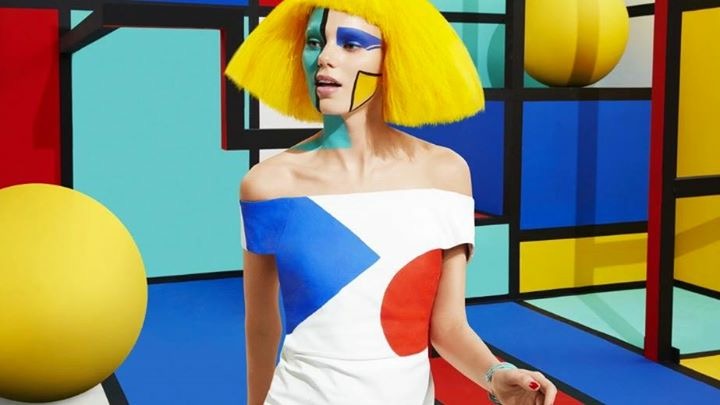 Britain in the early 1950s was still emerging from the austerity of the post-war years, and its citizens were ambivalent about American popular culture. While the group was suspicious of its commercial character, they were enthusiastic about the rich world pop culture seemed to promise for the future. The imagery they discussed at length included that found in Western movies, science fiction, comic books, billboards, automobile design, and rock and roll music.

The actual term "Pop art" has several possible origins: the first use of the term in writing has been attributed to both Lawrence Alloway and Alison and Peter Smithson, and alternately to Richard Hamilton, who defined Pop in a letter, while the first artwork to incorporate the word "Pop" was produced by Paolozzi. His collageI Was a Rich Man's Plaything(1947) contained cut-up images of a pinup girl, Coca-Cola logo, cherry pie, World War II fighter plane, and a man's hand holding a pistol, out of which burst the world "POP!" in a puffy white cloud.

It is the American Dream, optimistic, generous and naive. Best of the Decade