Back to shop
Papier Mache Art in Fashion 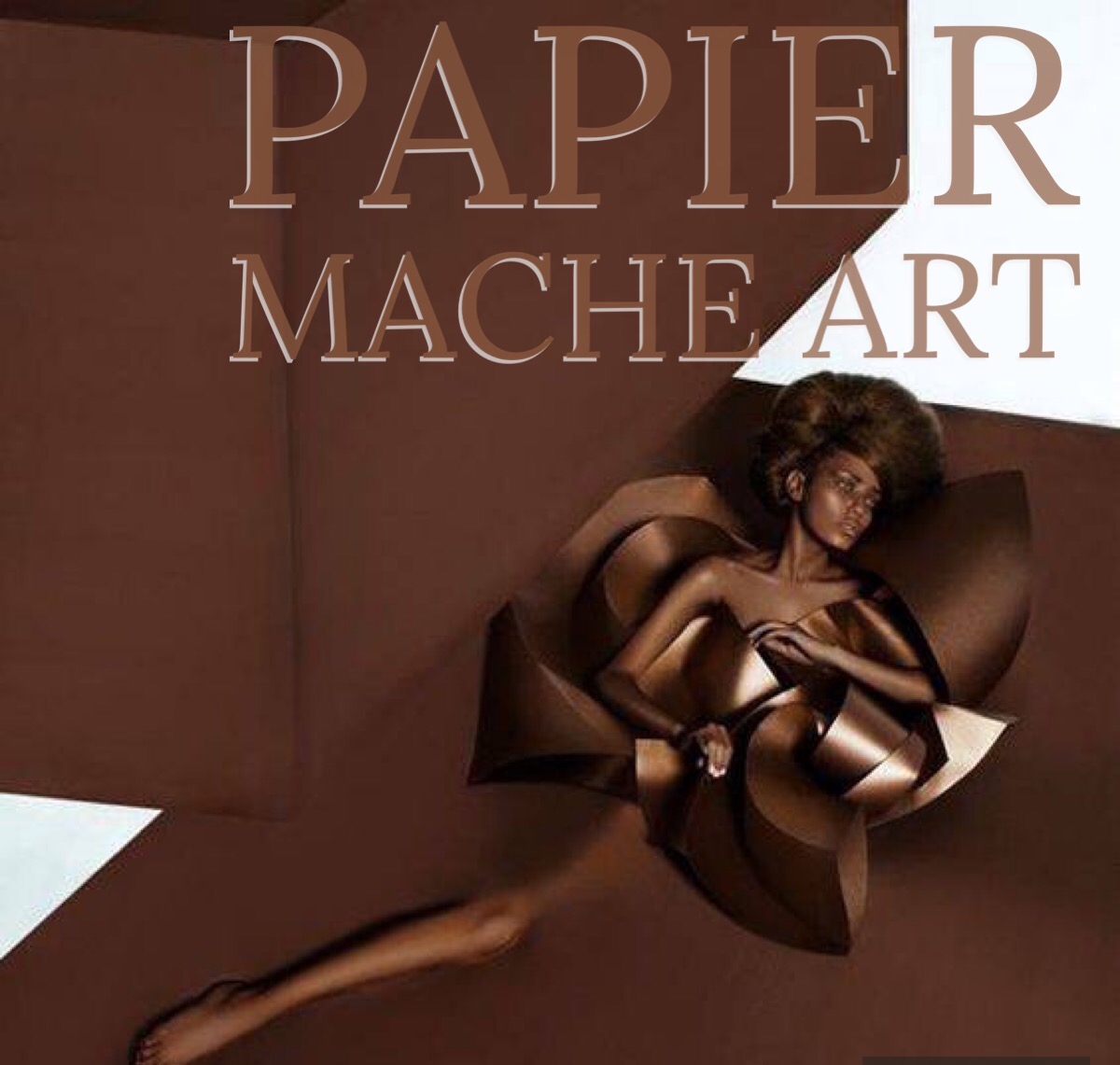 ​More and more creative ideas are created for different kind of purposes.
Theaters, movies, scenography and artworks. Let's look at the history of it and finally how it is made.

Papier-mâché comes from french word papje masje. English word paper meshes, and the meaning is about "chewed paper", is a composite material consisting of paper pieces or pulp, sometimes reinforced with textiles, bound with an adhesive, such as glue, starch or wallpaper paste. 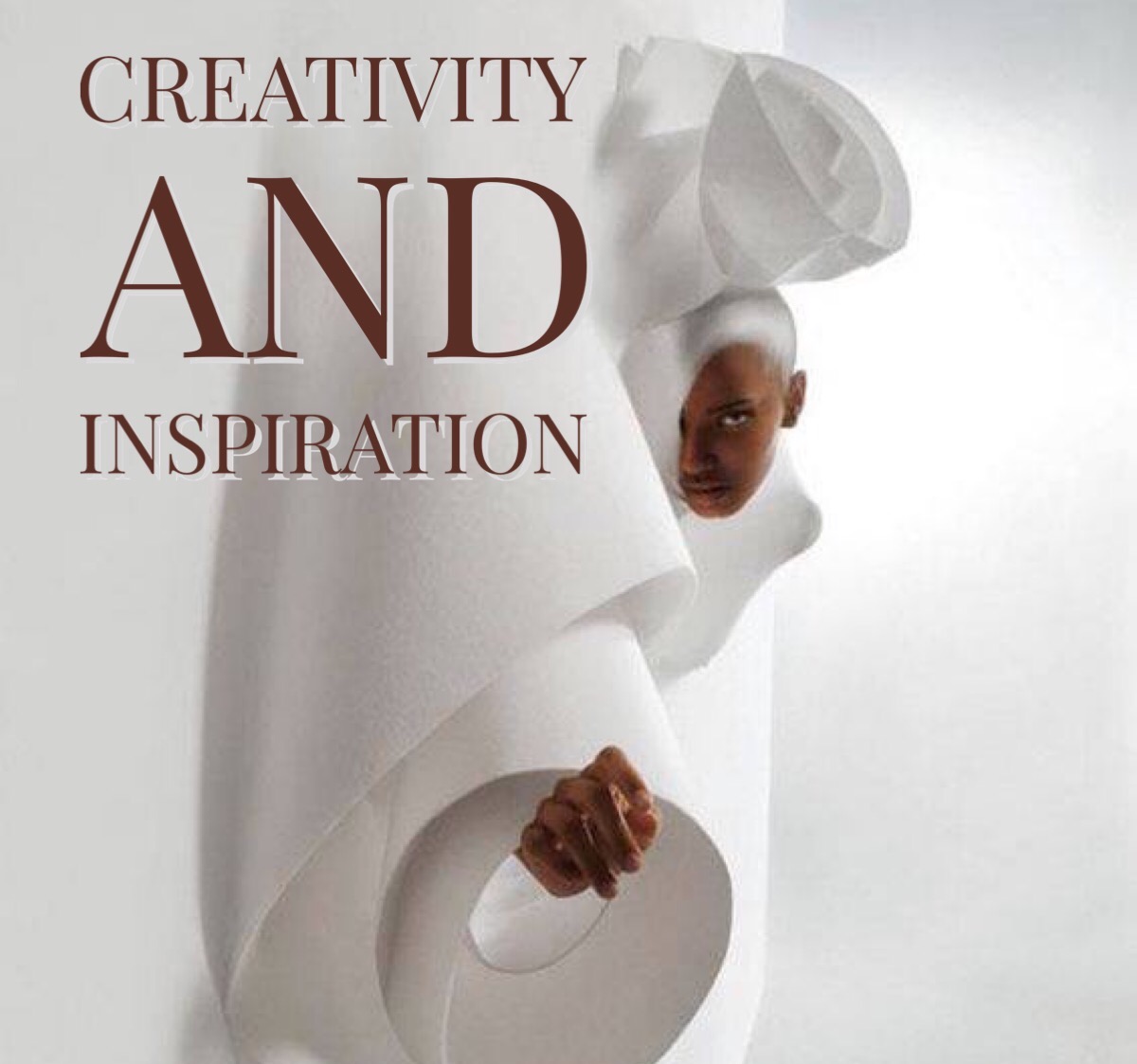 Two main methods are used to prepare papier-mâché; one makes use of paper strips glued together with adhesive, and the other method uses paper pulp obtained by soaking or boiling paper to which glue is then added.

With the first method, a form of support is needed on which to glue the paper strips. With the second method, it is possible to shape the pulp directly into the desired form. In both methods, reinforcements with wire, Chicken wire, lightweight shapes, balloons or textiles may be needed.

The traditional method of making papier-mâché adhesive is to use a mixture of water and flour or other starch, mixed to the consistency of heavy cream. Other adhesives can be used if thinned to a similar texture, such as polyvinyl acetate-based glues (wood glue or, in the Unites States, white Elmer's glue). Adding oil of cloves or other additives such as salt to the mixture reduces the chances of the product developing mold.

For the paper strips method, the paper is cut or torn into strips, and soaked in the paste until saturated. The saturated pieces are then placed onto the surface and allowed to dry slowly. The strips may be placed on an armature, or skeleton, often of wire mesh over a structural frame, or they can be placed on an object to create a cast. Oil or grease can be used as a release agent if needed. Once dried, the resulting material can be cut, sanded and/or painted, and waterproofed by painting with a suitable water-repelling paint. Before painting any product of papier-mâché, the glue must be fully dried, otherwise, mold will form and the product will rot from the inside out. 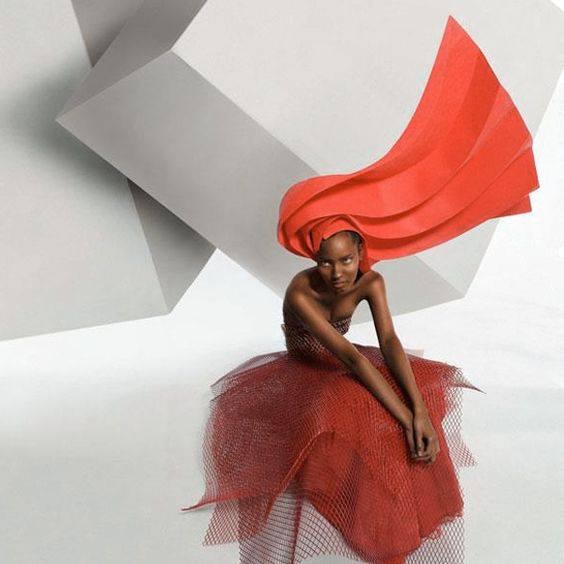 For the pulp method, the paper is left in water at least overnight to soak, or boiled in abundant water until the paper dissolves in a pulp. The excess water is drained, an adhesive is added and the papier-mâché applied to a form or, especially for smaller or simpler objects, sculpted to shape.

In ancient Egypt, coffins and death masks were often made from cartonnage— layers of papyrus or linen covered with plaster.

Middle and the Far East

In Persia, papier-mâché has been used to manufacture small painted boxes, trays, étagères, and cases. Japan and China also produced laminated paper articles using papier-mâché. In Japan and India, papier-mâché was used to add decorative elements to armor and shields. 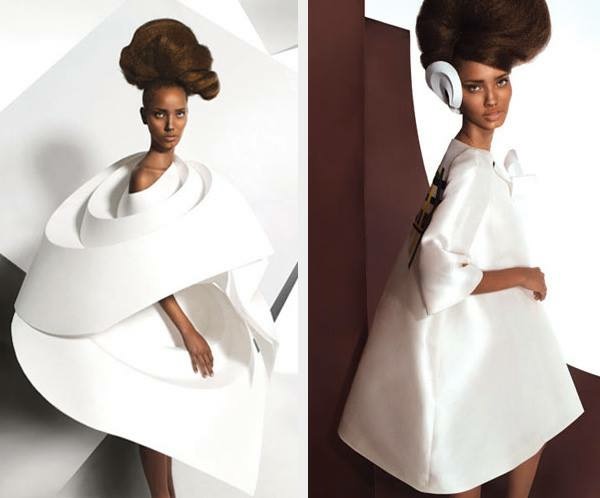 In Kashmir as in Persia, papier-mâché has been used to manufacture small painted boxes, bowls lined with metals, trays, étagères and cases. It remains highly marketed in India and is a part of the luxury ornamental handicraft market.

Starting around 1725 in Europe, gilded papier-mâché began to appear as a low-cost alternative to similarly treated plaster or carved wood in architecture. Henry Clay of Birmingham, England, patented a process for treating laminated sheets of paper with linseed oil to produce waterproof panels in 1772. These sheets were used for building coach door panels, amongst other structural uses. Theodore Jennens patented a process in 1847 for steaming and pressing these laminated sheets into various shapes, which were then used to manufacture trays, chair backs, and structural panels, usually laid over a wood or metal armature for strength. The papier-mâché was smoothed and lacquered, or finished with a pearl shell finish. The industry lasted through the 19th century. 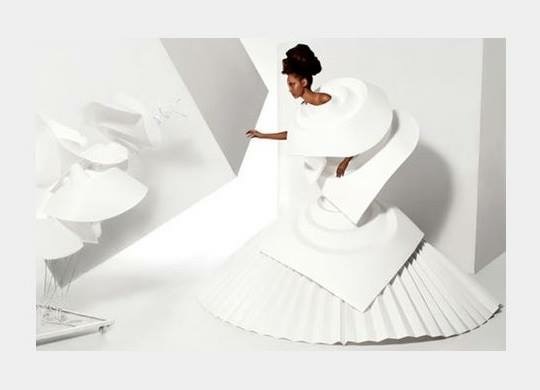 Russia had a thriving industry in ornamental papier-mâché. A large assortment of painted Russian papier-mâché items appears in a Tiffany &Co.catalog from 1893. Martin Travers the English ecclesiastical designer made much use of papier-mâché for his church furnishings in the 1930s.

Papier-mâché has been used for doll heads starting as early as 1540, molded in two parts from a mixture of paper pulp, clay, and plaster, and then glued together, with the head then smoothed, painted and varnished.

With modern plastics and composites taking over the decorative and structural roles that papier-mâché played in the past, papier-mâché has become less of a commercial product. There are exceptions, such as Micarta,a modern paper composite, and traditional applications such as the pinata. It is still used in cases where the ease of construction and low cost are important, such as in arts and crafts.

Papier mache is commonly used for large, temporary sculpture such as Carnival Floats. A basic structure of wood, metal and metal wire (like poultry fencing or chicken wire is covered in papier-mâché. Once dried, details are added. The papier-mâché is then sanded and painted. Carnival floats can be very large and comprise a number of characters, props, and scenic elements all organized around a chosen theme. They can also accommodate several dozen people, including the operators of the mechanisms. The floats can have movable parts, like the facial features of a character or its limbs. It is not unusual for local professional architects, engineers, painters, sculptors and ceramists to take part in the design and construction of the floats. New Orleans Mardi Gras float maker Blaine Kern, operator of the Mardi Gras World float museum, brings Carnival float artists from Italy to work on his float. 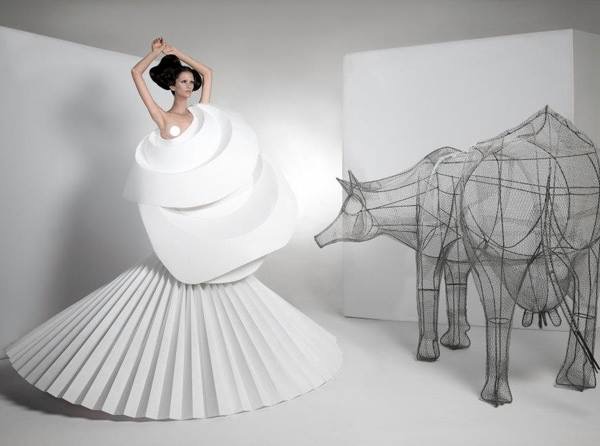 As I had artist friends in opera, I saw how the big form of sculptures was made, it was astonishing to see how it turn out. It looks very real. Papier-mâché is an economic building material for both sets – scenographic and costume elements. Now , when you have a chance to know more about it, when you will see some object , ask yourself – is it Papier Mache?

All new is well lost out of memories old